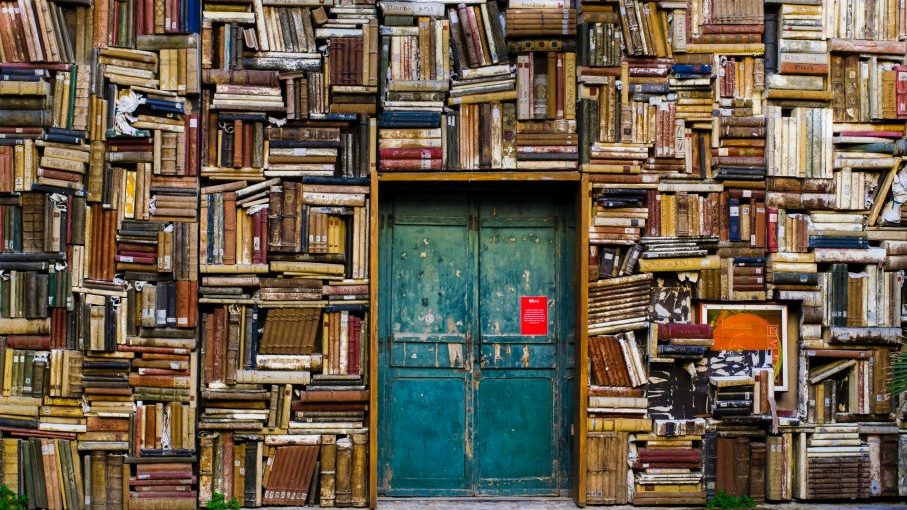 Information is everywhere, so here is our (growing) curated list of good places that keep interdisciplinary learning alive online.

Open Culture leverages the power of the internet to give open access to quality cultural & educational media for the worldwide lifelong learning online community. It’s all helpfully organised. Their Great Lectures series is good place to start.

TED is a familiar resource to many by now but back in 2006 when Ken Robinson delivered one of the sites most watched talks it was still relatively unknown. Technology, Education, Design organises many interesting talks that for many fall into the category of Edutainment and for some are certainly ideas worth spreading.

Nautilus is a stunning platform that publishes monthly on a specific topic. Each issue combines the sciences, culture and philosophy into a single story told by the world’s leading thinkers and writers. Their issue on Time is a great place to start.

The Conversation offers “academic rigour with journalistic flair” and publishes across specialisms. Articles are often written by working academics through its partnerships with Universities. Their curious kids section gives a fascinating introduction, not least because the kids ask questions many of us don’t think to.

Nerdwriter produces some fascinating short videos (under 10 minutes) that explore a whole range of subjects and ideas. His The Death of Socrates: How To Read A Painting offers a thoughtful and moving reading of the relationship between Plato and Socrates, and how a painting can tell a story.

Vox does a lot of well put together and informative videos. It might not amount to the transformative education provided by your own deep study but what they offer is solid information that is thoughtfully constructed. Their World playlist is worth a look, as is their History section, which includes this fascinating video: How Leonardo da Vinci made a “satellite” map in 1502. Some of their most viewed videos focus on Rap as an artform; here are two to get you started: Rapping, deconstructed: The best rhymers of all time, and Kanye, deconstructed: The human voice as the ultimate instrument.

Brain Pickings calls itself ‘an inventory of the meaningful life’. The site offers articles built around marginalia on extracts from across literature, science, art, philosophy, and “the various other tentacles of human thought and feeling.” Here’s the best of 2018.

The Correspondent – Unbreaking News. From the people who brought you De Correspondent, this new platform aims to cover the news differently. “The Correspondent wants to redefine what news is about, shifting the focus from the sensational to the foundational.” Part of what brought the site to our attention was a conversation had at the 1st LESC conference about Rutger Bregman’s journalism on UBI, work, and poverty.

Aeon is a really beautiful platform for long form but relaxed scholarly reading. Some of us have been reading the publication since its early days around 2013. One of its great early essays includes Beyond True and False which explores the relation between Eastern and Western philosophical traditions. In 2016 much debate surrounded a piece by Robert Epstein, The Empty Brain, which made a case against thinking of our brains as computers. More recently Terry Pinkard’s piece on Hegel, The Spirit of History, gives a wonderful overview and introduction to Hegel’s thinking that goes beyond ‘thesis-antithesis-synthesis’.

Crash Course is a YouTube based experience that aims itself at introductory college (university) education. Nevertheless their entertaining educational rhetoric packs a lot of information in short sharp bundles. Their Film History course is a brilliant introduction, and because of the medium (film) it includes some fantastic archive clips and extracts which really help in understanding the ideas involved. Some of their courses anchor the work to the AP (United States, Advanced Placement Exam Board) content, but that doesn’t stop them from offering solid overview/introductory material.

The Internet Archive is a non-profit library of millions of free books, movies, software, music, websites, and more.

Thug Notes from Wisecrack offers informed and entertaining summaries of significant literary works. For a flavour their 4m55sec second analysis of Hamlet includes the line “Hows a brother gonna keep it real on the street with all these ethical and metaphysical uncertainties my man?”. Wisecrack also produces a great series on Christopher Nolan which explores the deeper meanings and philosophical ideas of his films. And their Philosophy of Everything series expands this idea across video games, movies, TV shows, albums and more.

Bob from Learning on Screen provides “On Demand TV and Radio for Education”. It is limited to those based in UK Universities but is an excellent resource for teachers, students, and researchers. It enables the ability to watch and create public and private lists of content – Film & Philosophy, films that raise philosophical questions – while also providing the facility to edit content into essential clips for referencing and presentation. It is unique in that it provides a catalogue of broadcasted materials.

Open Humanities Press is an international community of scholars, editors and readers with a focus on critical and cultural theory. They have operated as a independent volunteer initiative since 2006, promoting open access scholarship in journals, books and exploring new forms of scholarly communication. Their New Metaphysics series has a challenging selection of titles, as does their series focused on Critical Climate Change.

Open Book Publishers are an Open Access publisher in the Humanities and Social Sciences in the UK: a not-for-profit Social Enterprise run by scholars who are committed to making high-quality research freely available to readers around the world. Take a look at their Innovative Publications section for titles that explore the possibilities in digital publishing.

An und für sich is an intellectual community dedicated to innovative thinking in the humanities. The site publishes articles that engage with the continental tradition and religion, while often trespassing where they see fit. Marika Rose’s piece explores the material and immaterial implications of enchantment and disenchantment, and Josiah Solis gives a powerful explication of the phrase “Never Again”, and there is plenty more to read there too.

Radical Philosophy has published essays and interviews featuring many of modern philosophy’s prominent thinkers. Most major post-people appear in their pages and you can read their work recreated on the digital page (ocr scanning) or experience something closer to the material aesthetic by downloading pdf’s of original print issues. A broad range of radical thought is available, taking you all the way back to their very first issue.

The Online Library of Liberty has a good collection of scholarly works. It is well organised with useful search functions. You can read many of the works as original scans (some of the texts have beautifully illustrated title pages), text only pdfs, epubs, and Kindle texts. Some highlights include Rousseau’s Emile, Social Contract and Discourses; Kant’s Critique of Practical Reason; Karl Marx’s Capital; and multiple works from Aristotle, Plato, Confucius, Dante, and more.

The Feynman Lectures on Physics, provide online multi device access to Richard Feynman’s lectures. The series of texts are based on the lectures Feynman gave to undergraduate students at the California Institute of Technology (Caltech), during 1961–1963. The three volumes take you from classical physics to quantum mechanics.

The Internet Archive gives easy access to important scholarly texts to download or read online and in various formats: Immanuel Kants Critique of Pure Reason, Hegel’s Phenomenology of Spirit, in a recent translation by Terry Pinkard (though there are more recent versions of this out there), Plato’s Complete Works, various volumes of The Complete Works of Shakespeare.

Stanford Encyclopedia of Philosophy organizes scholars from around the world to create and maintain an up-to-date reference of work in philosophy and related disciplines. There are comprehensive summaries on all the big figures, ideas, and subjects of the Western tradition, a great search function, a What’s New section, and the option to be served a Random Entry.

The Internet Encyclopedia of Philosophy (IEP) was founded in 1995 to provide open access to detailed, scholarly, peer-reviewed information on key topics and philosophers in all areas of philosophy. You can browse alphabetically and by topic.

Scroll back to top
Discover 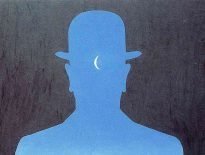 Thoughts Liberal Arts Education by and for Women