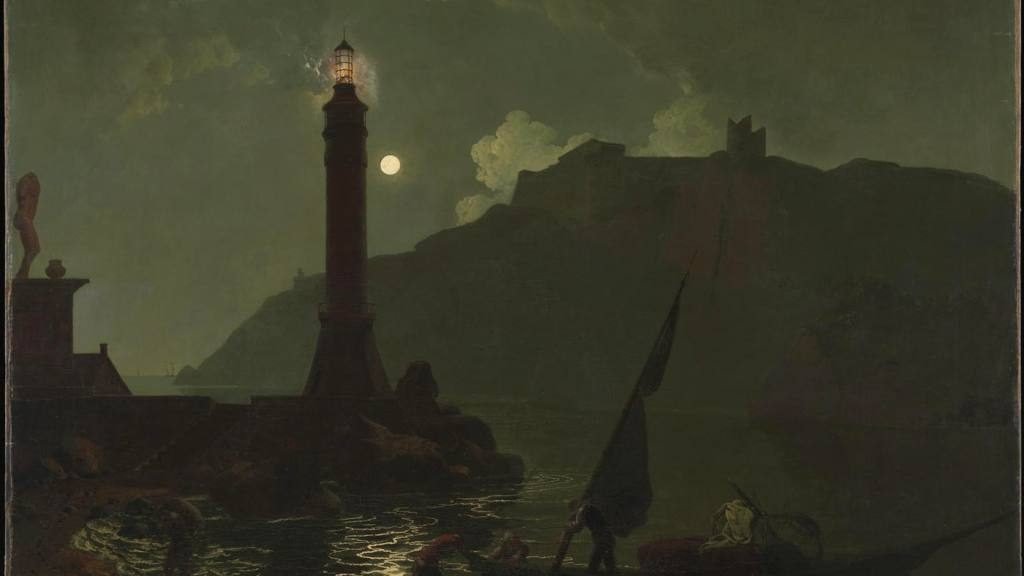 A Moonlight with a Lighthouse, Coast of Tuscany (1789) by Joseph Wright of Derby. Courtesy Tate Britain, London

Neuroscience was part of the dinner conversation in my family, often a prerequisite for truth. Want to talk about art? Not without neuroscience. Interested in justice? You can’t judge someone’s sanity without parsing scans of the brain. But though science helps us refine our thinking, we’re hindered by its limits: outside of mathematics, after all, no view of reality can achieve absolute certainty. Progress creates the illusion that we are moving toward deeper knowledge when, in fact, imperfect theories constantly lead us astray.

The conflict is relevant in this age of anti-science, with far-Right activists questioning climate change, evolution and other current finds. In his book Enlightenment Now (2018), Steven Pinker describes a second assault on science from within mainstream scholarship and the arts. But is that really bad? Nineteenth-century Romanticism was the first movement to take on the Enlightenment – and we still see its effects in such areas as environmentalism, asceticism and the ethical exercise of conscience.

In our new era of Enlightenment, we need Romanticism again. In his speech ‘Politics and Conscience’ (1984), the Czech dissident Václav Havel, discussing factories and smokestacks on the horizon, explained just why: ‘People thought they could explain and conquer nature – yet … they destroyed it and disinherited themselves from it.’ Havel was not against industry, he was just for labour relations and protection of the environment.

The issues persist. From use of GMO seeds and aquaculture to assert control over the food chain to military strategies for gene-engineering bioweapons, power is asserted though patents and financial control over basic aspects of life. The French philosopher Michel Foucault in The Will to Knowledge (1976) referred to such advancements as ‘techniques for achieving the subjugation of bodies and the control of populations’. With winners and losers in the new arena, it only makes sense that some folks are going to push back.

We are now on the verge of a new revolution in control over life through the gene-editing tool Crispr-Cas9, which has given us the ability to tinker with the colour of butterfly wings and alter the heritable genetic code of humans. In this uncharted territory, where ethical issues are rife, we can get blindsided by sinking too much of our faith into science, and losing our sense of humanity or belief in human rights.

Science should inform values such as vaccine and climate policy, but it must not determine all values. For instance, life scientists are pricing new drugs as high as the market will allow: a gene therapy to restore vision for $850,000; the first genetically engineered immune system T-cell to fight cancer for $475,000, eight times the median income in the United States despite manufacturing cost estimates of $25,000. Medicine or extortion? Humanitarians, not scientists, must decide.

With science becoming a brutal game of market forces and patent controls, the skeptics and Romantics among us must weigh in, and we already are. In one study that provides free genome sequencing for newborns, only 7 per cent of parents wanted to take part, suggesting that the public is cautious about how data might be abused by insurers, business and government. Pinker’s solution to the distortion is investing science with secular humanism, an elastic concept of goodness that plies against financial pressures. But can we depend on technologists for such a benevolent spirit? Right now, in biotech, only the market rules. Modern-day Romantics have a right to be concerned about the motives of scientists, if not of science itself.

The energising force of Romanticism is that it promotes humanity against the forward progress of science and the rise of scientism – the broad, commercial, facile manipulation of science beyond anything that evidence allows. Romantic artists, who accepted our decentralised position in the universe of Galileo, painted people small against expansive backdrops of nature – the sheer expanse emphasising a tension between science as an organising principle and the inexplicable mysteries of the natural world. According to the science historian Steven Shapin at Harvard University, our modern fascination with science derives from unease with this tension – or perhaps the sense that, since nothing much matters anymore, at least science must. ‘Resurgent scientism,’ he wrote in 2015, ‘is less an effective solution to problems posed by the relationship between is and ought than a symptom of the malaise accompanying their separation.’

The industrialisation of the 20th century put an end to Romanticism, but with its passing we risk losing a power of introspection, and indeed of personal conscience and responsibility. The tension that typified Romanticism – that nature exists beyond the dominion of human reason – requires active contemplation and conscience. Evolution is true, and science meaningful, but glib or mercenary extrapolations of what science shows put us all at risk.

All the way back in 1817, the poet John Keats called this ‘negative capability’: the capacity to sustain uncertainty and a sense of doubt. In his lecture ‘The Will to Believe’ (1896), the psychologist William James complained that ‘scientific absolutists pretend to regulate our lives’, and explained in his dissenting opinion that ‘Science has organised this nervousness into a regular technique, her so-called method of verification; and she has fallen so deeply in love with this method that one may even say she has ceased to care for truth by itself at all.’

The tension persists. The biggest tug-of-war is not between science and religious institutional power, but rather between the primal connection to nature and scientific institutional power. There are many who say that Romanticism is dead. But the tensions between Romanticism and the soldiers of the original Enlightenment are rising up again. We are undergoing a cultural reawakening – a sort of Romantic revivalism – as scientific enquiry fails to fully construct a complete picture of nature, as theories of everything continue to fail, and as science is exploited into dystopian realities – such fraught areas as neo-eugenics through gene engineering and unequal access to drugs and medical care.

Precisely because scientific institutional authority has become a paradigm, it must have a counterculture.

This article was originally published at Aeon and has been republished under Creative Commons.

We need a new Romanticism… 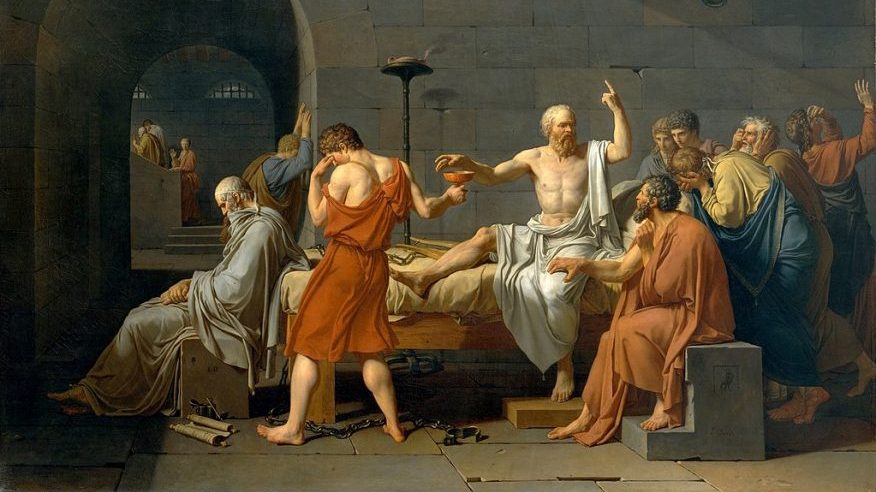 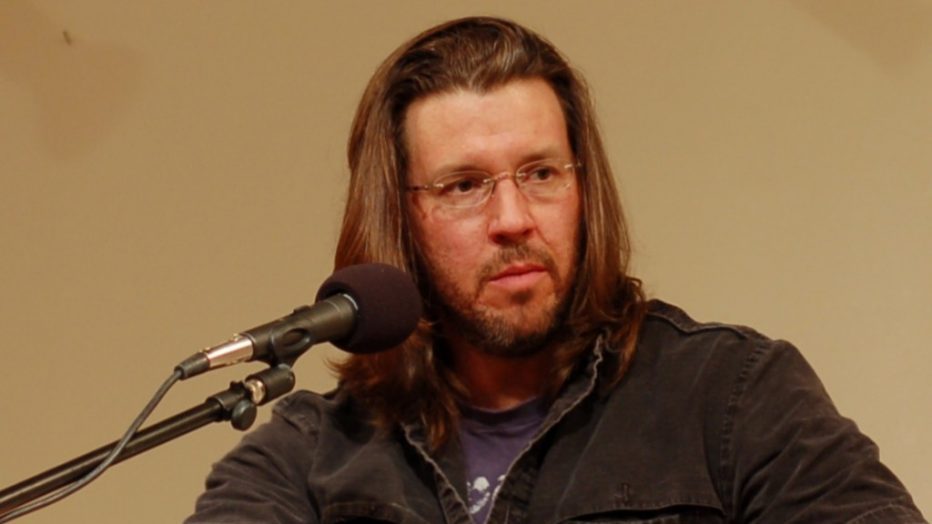 Essays This is Water